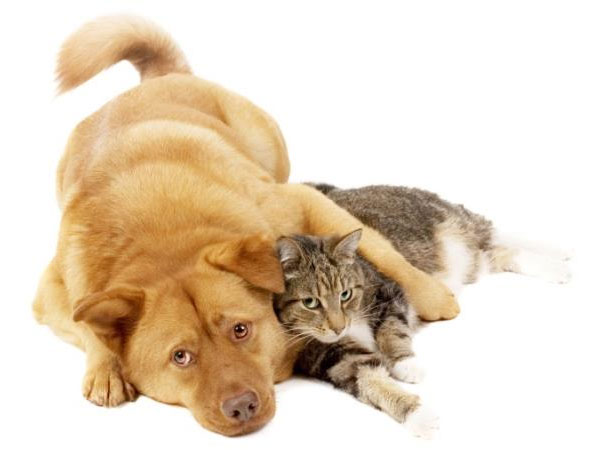 ‹‹ back to lost and found pets
Reunited Cat
Read Testimonial
Kenya was lost for two weeks in an area of Goleta, surrounded by coyotes and hawks. It was a brutal two weeks, but he was found yesterday and is catching up on sleep! While there was Divine intervention along the way, it was Lostmykitty.com that provided the vehicle for that Divine intervention. He was 1.6 miles from where he went missing. The amber alert immediately led to three phone calls about sightings in the same neighborhood. Once we had that clue we plastered flyers in that neighborhood, put them in people's mail boxes, and talked to everyone we came across in the street. Yesterday, five minutes after handing out two flyers to people walking their dogs, I received a call from one of them telling me he was under a car in front of him. I had him safely in my arms 20 minutes later. I will tell anyone who loses their pet to contact lostmykitty.com or lostmydoggy.com immediately. I am eternally grateful! 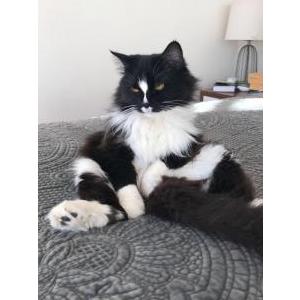 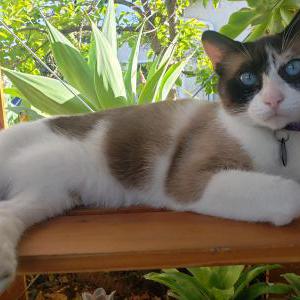 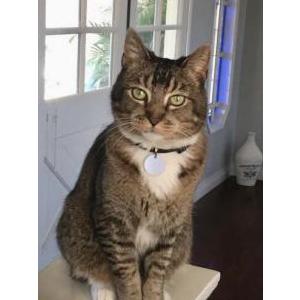 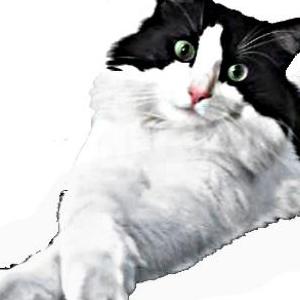 See All Pets near GOLETA, CA